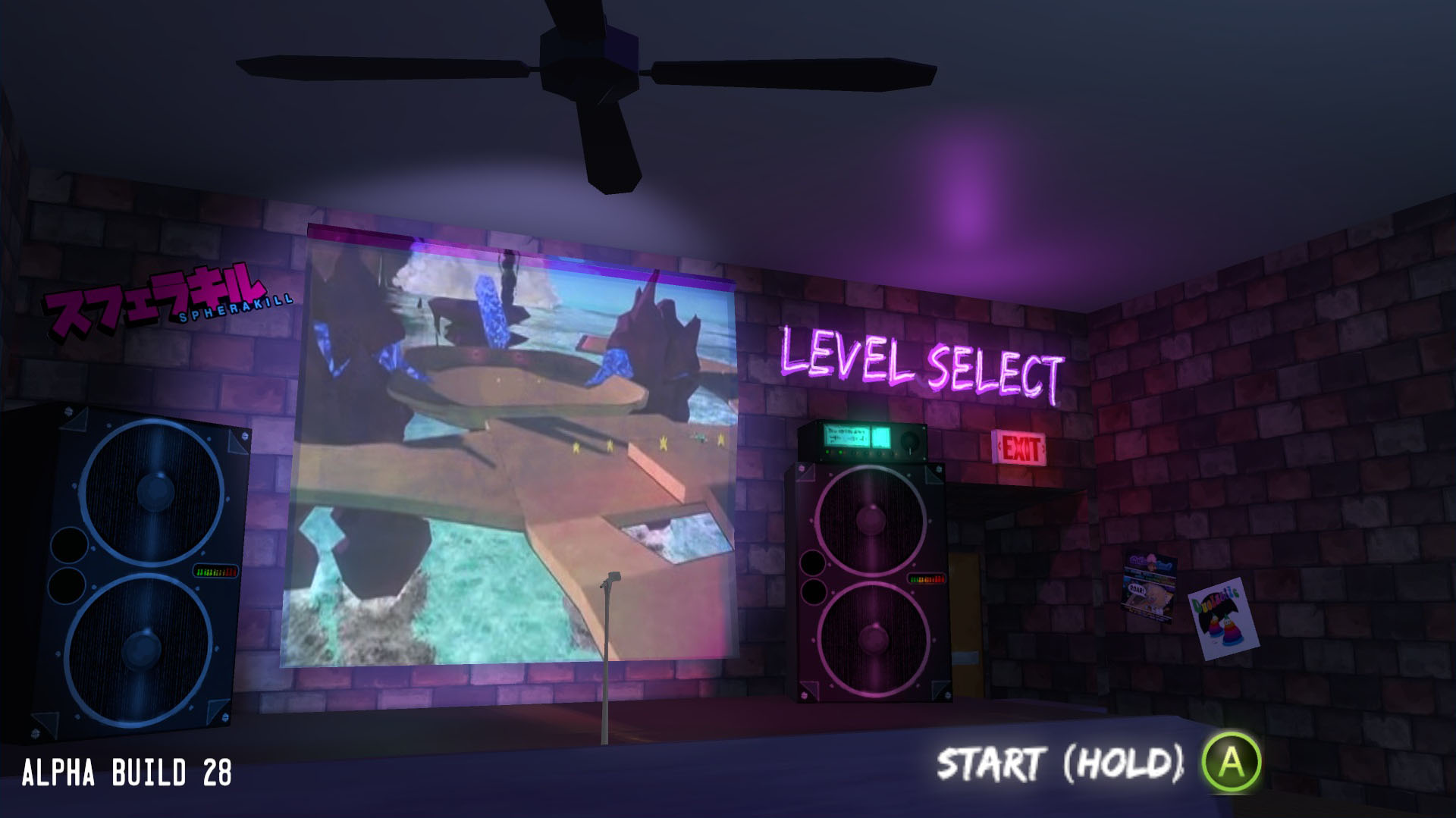 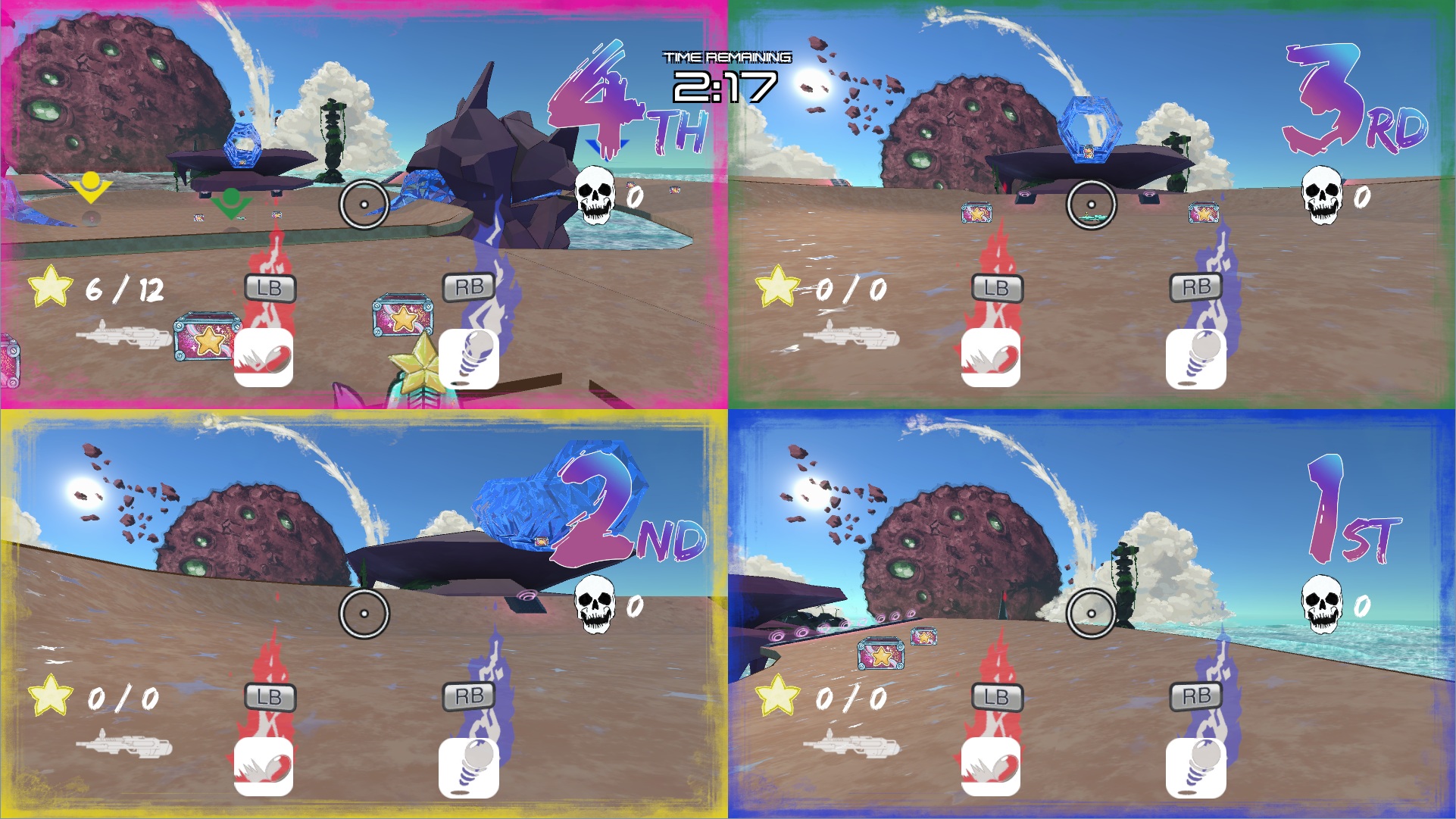 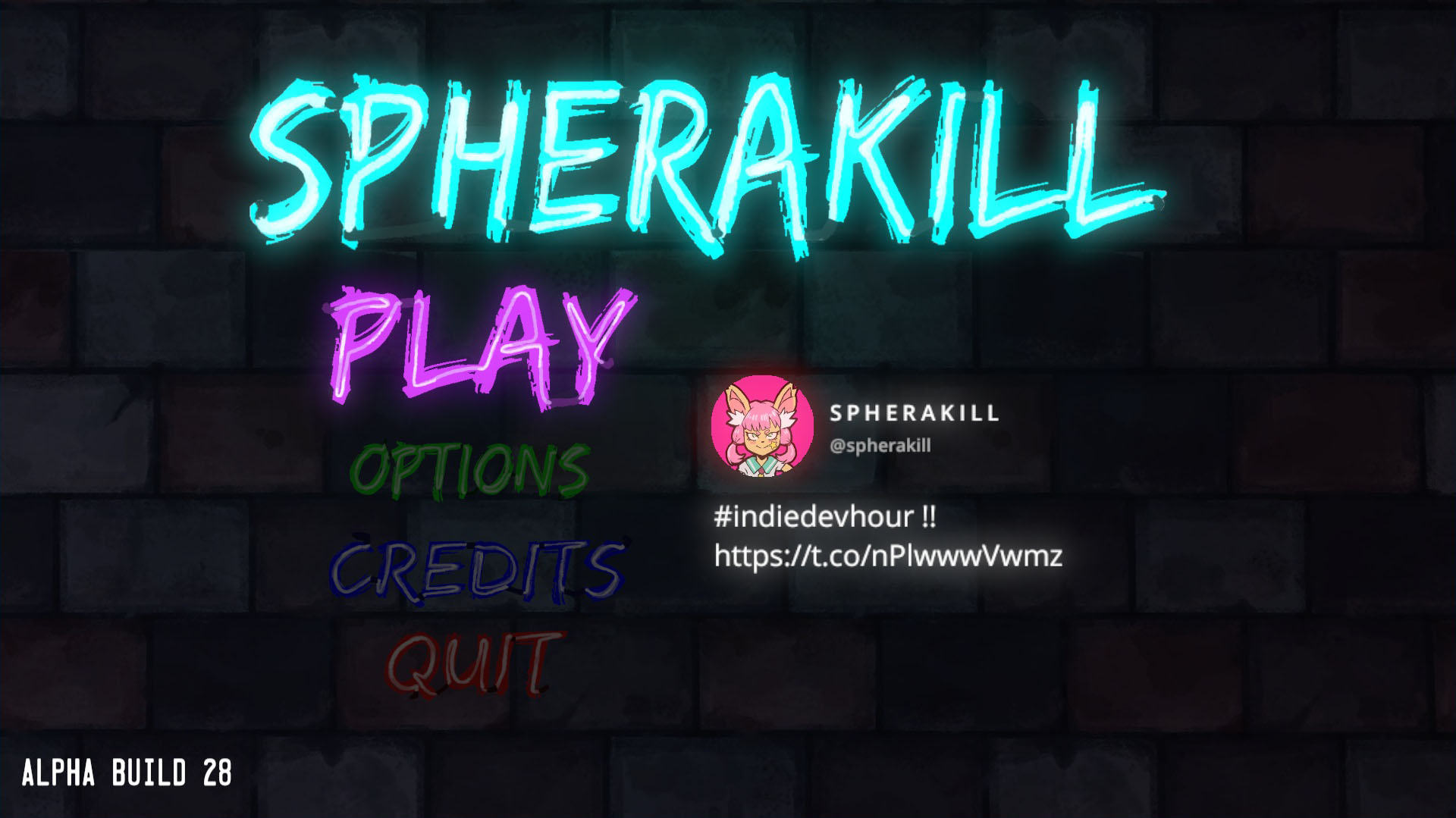 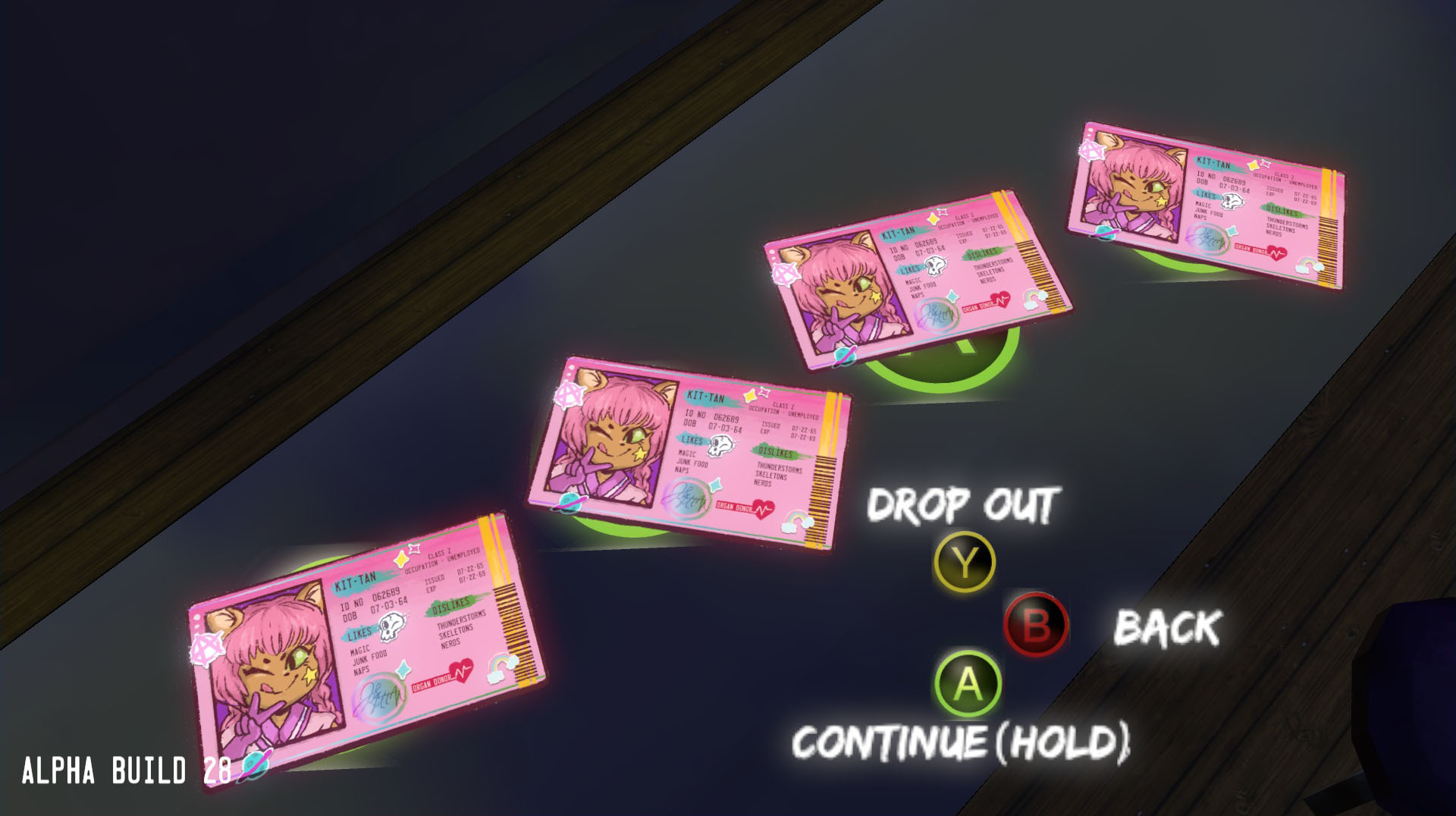 Spherakill is a fast paced multiplayer action game where the objective is to knock other players off of the stage by wheeling your giant hamster ball around to a punk soundtrack.

Spherakill features online and local split-screen multiplayer, unique characters with special abilities, multiple game modes, and plenty of fun stages to bump your friends off of!

Spherakill’s musical emphasis is very much in the realm of high energy punk. We plan on getting a large diversified list of bands to help bring the game and its various arenas to life. Our team has eyes on several bands for the future.

Created in Unity and coming to PC, Mac, Linux, and Consoles.